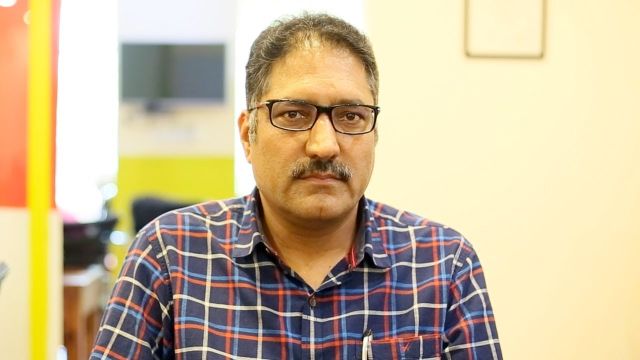 Militants fired from close range at Bukhari outside his office in the Press Enclave area of Residency Road here, critically injuring him, his driver and a security guard, police sources said.

All the three injured were shifted to hospital, where Bukhari and his driver were declared dead by doctors and the security guard is critical, the sources said. 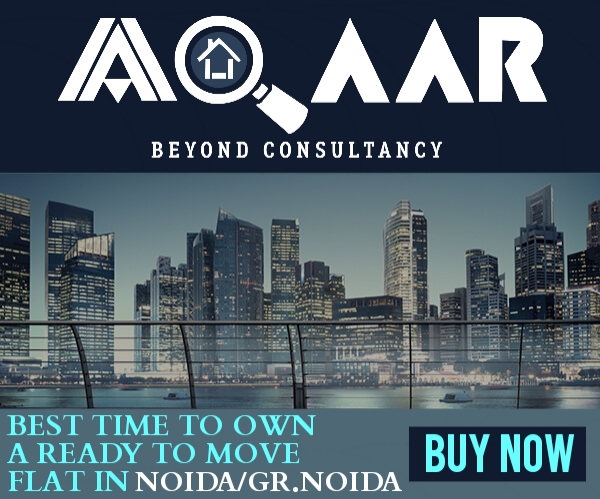