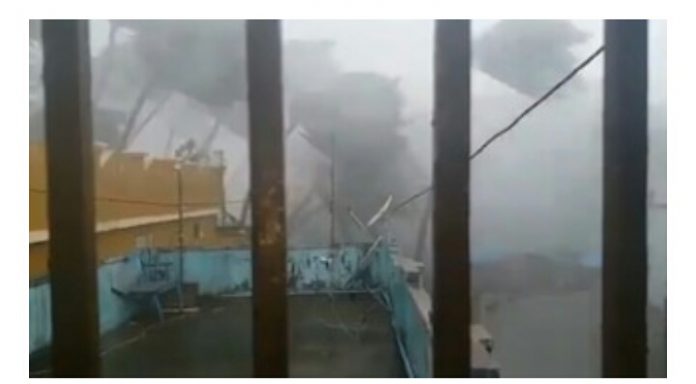 Several people had been killed  as Cyclon Fani hits India.

Fani, prounounced “foni”, is expected to move into West Bengal next, weakening as it proceeds; it will then travel across Bangladesh and re-enter India’s Northeast.

The scale of Cyclone Fani — it is now an “extremely severe” cyclonic storm — has attracted international attention, and Indian authorities have evacuated over a million people.

The Press Trust of India reported that three people had been killed. Trees and electricity poles have been uprooted, and houses have been damaged.