Shadab Hussain, the son of a tailor tops CA exam in first attempt 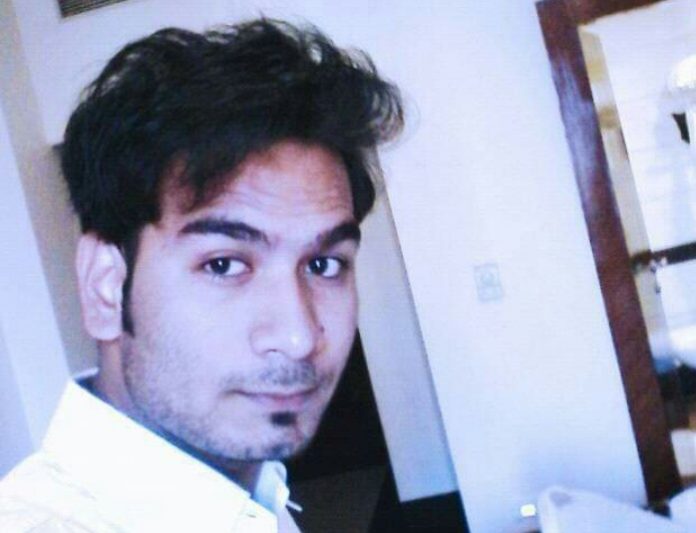 New Delhi : Shadab Hussain, the son of a tailor from Kota, Rajasthan has  been declared the  topper of the CA (old syllabus) final exam, results of which were announced today by the Indian Chartered Accountants of India (ICAI). Hussain has scored 597 out of 800 with a 74.63 per cent marks.

Hussain has earned B.Com degree from Kota University. His father is a tailor and has studied till class 10. His mother is a school drop-out. He is the only brother of four sisters. Despite his parents being less educated, they worked hard to give him proper schooling.

The 23-year-old devoted 14-13 hours each day to self-study and was expecting to be among the top scorers. “This is the biggest achievement in my family. I was expecting a good rank since I had also topped the Integrated Professional Competence Course (IPCC) exam,” Hussain told Indian Express.