Significance and Rules of Zakat al-Fitr in Islam

Zakat ul-Fitr is also known as Sadaqat ul-Fitr. The word Fitr means the same as Iftar which is breaking a fast. So, Zakat ul-Fitr is the name given to charity which is distributed at the end of the fast of Ramadan. Zakat al-Fitr is the Wajib or we can say it is a duty on every Muslim to pay Sadaqat ul-Fitr before offering Eid prayer.  However, it can be paid earlier than that to enable the poor to provide their needs for the Eid day. The main aim of Zakat al-Fitr is to provide the poor with their needs and make them happy on the blessed day of Eid-ul-Fitr.

The intention of paying Zakat al-Fitr is to bring happiness to the poor on the day of Eid. And to do that we may pay it a little in advance as much as this is necessary to make it on time to the poor. Zakat al-Fitr is a seasonal payment that has a special time-related objective that is why it must stick to this time frame. Sadaqat ul-Fitr becomes obligatory from sunset on the last day of fasting and remains obligatory until the beginning of Salat ul-Eid. Zakat al-Fitr is an obligation which is due to the free or slave Muslim, male or female, young or adult. A man who is the head of a family pays for himself and for whomever he shelters, unless they have enough money of their own, to give out Zakat al-Fitr in Ramadan. 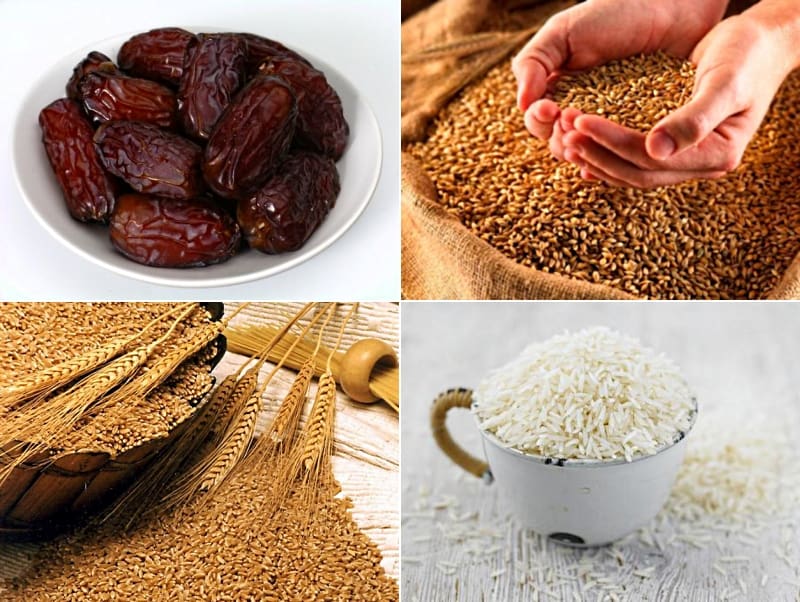 A person has to be a Muslim to be required to pay/give and qualify to receive Zakat al-Fitr. It is stated in hadith in these words: “Prophet Muhammad (SAW) made it incumbent on all the slave or free Muslims, male or female, to pay one Sa’ of dates or barley as Zakat-ul-Fitr” (Bukhari). The significant role played by Zakat in the circulation of wealth within the Islamic society is also played by the Sadaqat ul-Fitr. But in the case of Sadaqat ul-Fitr, each individual is required to calculate how much charity is due from himself and his dependents and go into the community in order to find those who deserve such charity.

So, we can say that Sadaqat ul-Fitr plays an important role in the development of the bonds of community. The rich are obliged to come in direct contact with the poor, and the poor are put in contact with the extremely poor which helps to build real bonds of brotherhood and love within the Islamic community. Ibn Abbas reported that: “The Prophet (SAW) made Zakat ul-Fitr compulsory so that those who fasted may be purified of their idle deeds and shameful talk (committed during Ramadan) and so that the poor may be fed. Whoever gives it before Salah will have it accepted as Zakat, while he who gives it after the Salah has given Sadaqat.” (Abu Dawud)

The amount of Zakat is the same for everyone regardless of their different income brackets. The minimum amount is one Sa’ of food, barley, grain or dried fruit for each member of the family. Paying Zakat ul-Fitr is an act of worship, and all acts of worship are described through the Quran and Sunnah of Prophet Muhammad (SAW). May Allah accept our fasts and give us the strength to complete them in a better way by paying Zakat al-Fitr. Ameen!

Share
Previous Irrfan Khan Heads To US To Get Treated For His Illness?
Next Sri Lanka: Buddhists Monks condemn anti-Muslim riots, visits Mosques to promote unity

Celebration of Eid-ul-Azha amidst Corona pandemic and restrictions

If sacrifice not possibel Muslims can donate money to poor on Eid-ul-Azha, says Hyderabad seminary