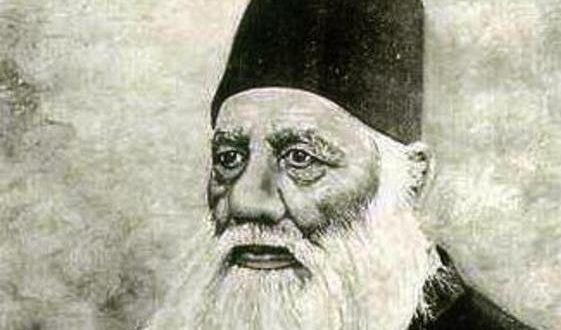 The calamitous events of 1857-58 coincided with the mid-point of Sir Syed’s life. With the failure of the great rebellion, any hope of releasing India from the British grip had been shattered to smithereens. The freedom dream of the rebels had soured into a sordid nightmare. The severity of British reprisals had pulverized the nation’s aspirations and morale, establishing beyond doubt that British domination was cruel and complete. The colonial masters were there to stay and rule. The old order had irretrievably drowned in a sea of crimson and a new Sun rose in the Eastern horizon, one that would not set on the British Empire for almost another century.

Through this pall of gloom, Syed Ahmad saw rays of hope. He began to pick up the pieces of the crushed confidence of his community and tried to bind them together with the glue of education. From that darkest hour emerged a new dawn. The Aligarh Movement was born. His vision, built upon the bedrock of pragmatism and the courage of convictions, led him to overcome significant barriers and hurdles and establish a new reality that would, before too long, flourish as the University of his imagination – the Oxford of the East!

That much about the past. What of the future? Platitudes won’t get us beyond the plateau and enable us to embark upon a new upward journey. We are in the midst of another climacteric, the long term impact of which is hard to fathom, even though its sinister contours emerge unmistakably. What’s not hard is to realize that Sir Syed’s success story cannot be repeated without two key characteristics that underpinned his achievement : vision and courage. Both seem to be immensely scarce. Sir Syed’s vision was molded from his ability to think out of the mold, to break with conventional thinking and seek out a new paradigm, to reconceive the future. We cannot reimagine the future while our imagination is so narrowly constrained within impermeable boundaries. Leaders must not only be guided by vision, they must also have the courage to say it as they see it. Leadership is about influencing and shaping opinion, about setting the direction and pace of change. That is what made Sir Syed a remarkable leader, whose impact has reverberated long after him.

At a time when the community is in dire need for direction, AMU’s role in providing thought leadership is both obvious and lacking. This unique academic setting ought to produce valuable thinking and research about the critical challenges facing the Muslims of India and the nation, examine these challenges from different perspectives, locate them within their proper context and illuminate possible ways to alleviate and remedy the many ailments that afflict us. In the current context, it is incumbent upon AMU to play a role much larger than that of a conventional university. That will not happen unless the University’s leadership sets up structures and processes that facilitate the desired outcomes.

On this occasion of his birth anniversary, let the spirit of Sir Syed move us from mere exhortations to concrete action that would mark a step change in our situation. He was the harbinger of hope then; let him be the harbinger of positive change yet again.

Share
Previous Sir Syed: A symbol of communal harmony
Next Like America, India needs to heal; the nation is dangerously divided 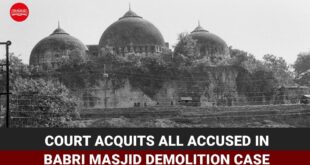 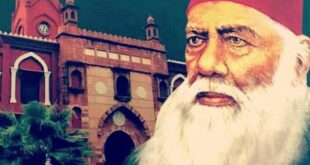