Srinagar, Jun 29 : Veteran separatist leader Syed Ali Shah Geelani on Monday announced his dissociation from the faction of the Hurriyat Conference that he floated in 2003 by enforcing a vertical split in the amalgam.

In a four-line letter and an audio message to the media, a spokesperson for the 90-year-old leader said, “Geelani has announced complete dissociation from Hurriyat Conference forum.”

Geelani has written a detailed letter to all constituent parts of the amalgam about the reasons behind his decision to leave the Hurriyat Conference, of which he had been nominated as a lifetime chairman, he said.

Geelani said the activities of Hurriyat Conference members currently in Pakistan-occupied Kashmir were being investigated by the amalgam for various allegations.

“The activities of these representatives were limited now to seeking access to assemblies and ministries for joining the government there (PoK). Some members were expelled while others started holding their own meetings. These activities were endorsed by you (constituents) by holding a meeting here to endorse their decisions,” Geelani said in his two-page letter.

He referred to inaction by the Hurriyat members post the abrogation of the special status of Jammu and Kashmir, and the division of the erstwhile state into two Union territories.

“I sent messages to you through various means so that the next course of action could be decided but all my efforts (to get in touch) went in vain. Now that the sword of accountability is hanging over your heads for the financial and other irregularities, you thought of calling the advisory committee meeting,” he alleged.

Geelani said he was forced by the constituent parties in 2003 to take over the reins of the Hurriyat Conference and later, made lifetime chairman.

“The lack of discipline and other shortcomings were ignored and you did not allow a robust accountability system to be established over the years but today, you have crossed all limits and indulged in rebellion against the leadership,” he added. PTI 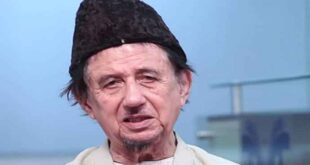 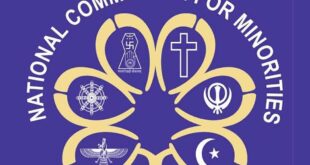 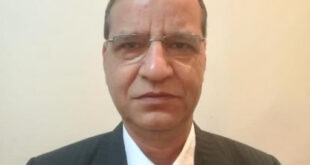 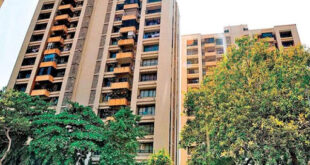 The former chairman of Minorities Commission said that polarisation in housing colonies, a vote-bank for …