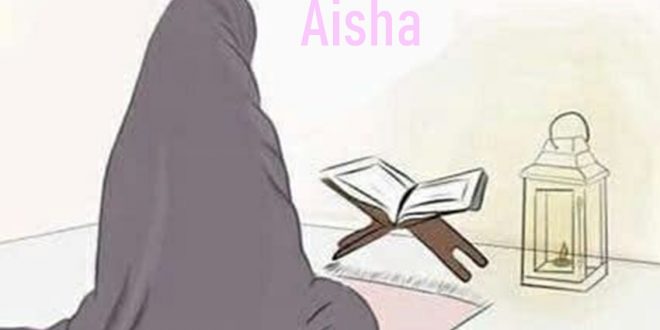 The Empowered Muslim Women from the Islamic History

In the era of the Prophet Muhammad (pbuh), the Muslim women were always eager to educate themselves, besides expending their maximum time to learn from him. The first wife of the Prophet, Kadijah al Kubra was a successful trader and business woman who was extremely wealthy as she ran her business with great competence in a male dominated society with absolute grace and dignity. All these aspects would not have been possible if Khadijah (r.a) had not made efforts to learn the skills of business and to educate herself.

Names of other exemplary personalities in Islamic history include Aa’isha bint Abu- Bakr (r.a.), mother of believers, Khansa, a great poetess who till date remains as one of the finest classical poets of Arabic literature, Fatima-Al- Fahri who established the Qarawiyn mosque in Fez, Morocco in the 9th Century which became an important centre for education, learning and advancement, and Zaynab Al Shahda who was a renowned Fiqh (Islamic laws) scholar, teacher and famous calligrapher of the 12th Century.

Since the Prophetic times, there have been several examples of such iconic women who have used education as a tool to reform and contribute immensely towards their society. Muslim women of the past have been inspirational. They had achieved several milestones in the history. Even in contemporary times, Muslim women have been able to create several benchmarks in various fields such as academics, science, law, etc. However, they had been used as pawns time and again in the name of religion, honor or politics. But, that is subdued in present time because of education imparted to them. Fulfilling occupational roles created by an economy is not the only aim to attain. Rather, the main goal is to empower and reform the individual and eventually, the community. It is important to give equal rights to Muslim women for imparting education and working without restricting their movements.

After the Hijab issue, some parents have given statement that they won’t allow their daughters to go to schools or colleges without Hijab. Biwi Khadija (Prophet’s Wife) might have been disheartened by such acts/statements. If a Muslim girl chooses to attain education, it must be recognized as her choice, just as the vice-versa. In order to defend their rights to empowerment, Muslim women must hold on to get education fiercely and strongly, as empowerment is the process of allowing women to function as per their chosen/believed system rather than by enforcing crafted dogmas and stereotyped definitions upon them. 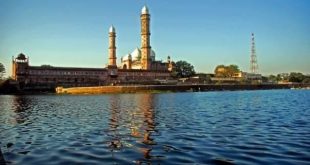 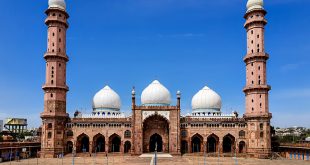 Taj-ul-Masajid: An epicentre of Communal Harmony and a symbol of Women Empowerment 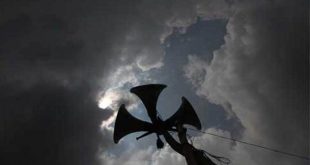 The use of Loudspeakers in Mosque 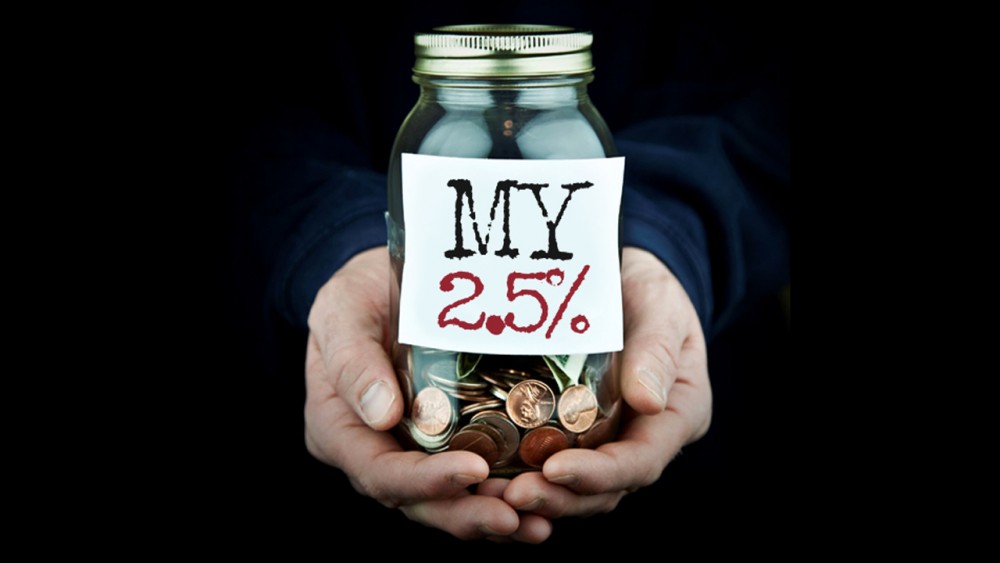 Zakat is one of Islam’s five basic tenets (sometimes known as the five pillars). As a …