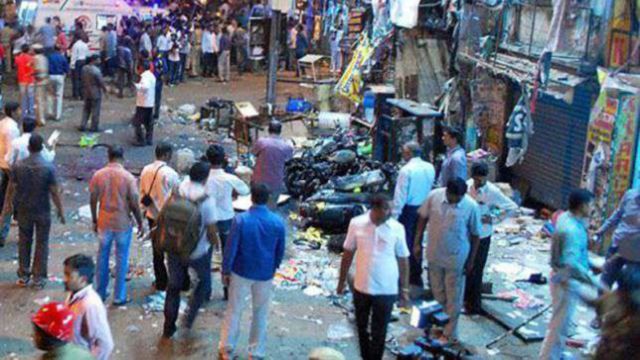 Hyderabad : A special court here on Monday sentenced two convicts to death and a third to life sentence for the 2007 Hyderabad twin bomb blasts which had claimed 42 lives.

Two powerful explosions had ripped through a popular eatery and an open-air theatre in Hyderabad on August 25, 2007 killing 42 people and wounding 68.