Unlike now, government, opposition were close in Atal era: Azad 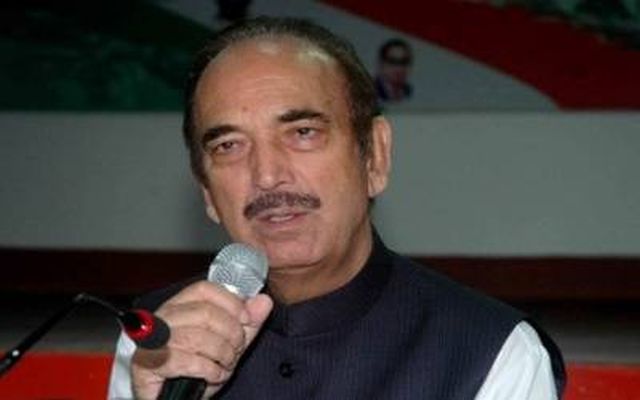 New Delhi : In an apparent dig at the Narendra Modi government, senior Congress leader Ghulam Nabi Azad on Monday said there was “no distance, as it is today” between the government and the opposition in Vajpayee’s era.

Paying tributes to former Prime Minister Atal Behari Vajpayee at a prayer meeting here, Azad recalled how as the Union Parliamentary Affairs Minister in Narasimha Rao government, he would frequently meet Vajpayee – who was the Leader of Opposition then – and share food and drinks with him.

“We would often eat together, sometimes in my chamber and at other times in his chamber (during Parliament session). There were no distances, no aloofness, unlike these days between the government and the opposition,” Azad said.

He said that Vajpayee was dedicated to the welfare and progress of the nation and its people.