UP Shia Waqf board chairman granted security after alleged threats 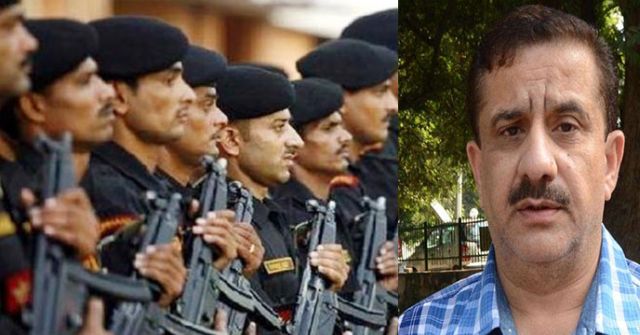 Lucknow (Uttar Pradesh): In an unprecedented move, Uttar Pradesh Shia Waqf Board chairman Waseem Rizvi has been accorded y+ security by the state government. The decision comes after after Rizvi claimed that he is receiving death threats for his anti-extremism remarks.

It is pertinent to mention that, Rizvi had urged Prime Minister Narendra Modi to increase his security as he feared attack from underworld don Dawood Ibrahim.

Rizvi had reportedly told the Prime Minister that he was on the target of extremists due to his stand on the Ram Mandir issue.

Previous World’s Longest Cannon in Bahmani Fort
Next A Zakat Bail Fund? This Muslim Group Says It’s The Islamic Thing To Do