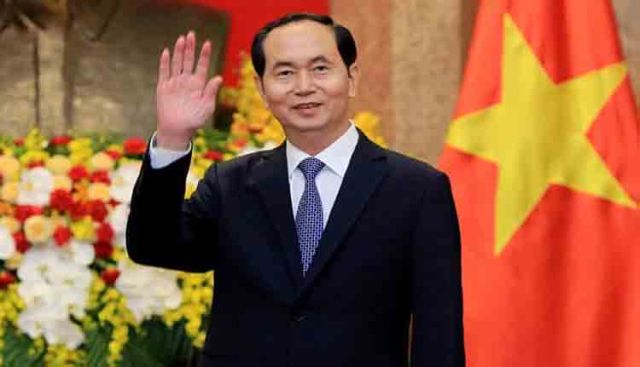 Tran Dai Quang died in the Military Central Hospital in Hanoi, reported the presidential website, adding that he had been undergoing treatment both at home and abroad, reports Efe news.

He had been elected head of state by the National Assembly in April 2016, three months after the Communist Party of Vietnam (CPV), the only legal party in the country, nominated him as a candidate in its XII congress.

He had also served as Minister of Public Security from 2011 until he was appointed President, one of the four most powerful positions in the country in which the general secretary of the CPV acts as de facto nation head.