Breaking News
Home / News / We can burn the portrait of Jinnah , promise after that no Muslim will be asked to prove his loyalty to India

We can burn the portrait of Jinnah , promise after that no Muslim will be asked to prove his loyalty to India 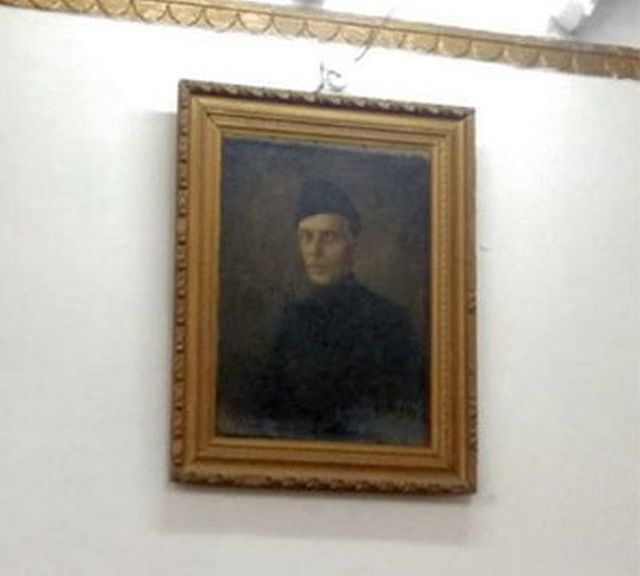 Being a student of Aligarh Muslim University (AMU)  and residing in Aligarh since so many years, I never knew there existed a portrait of Jinnah some where in the halls of AMU. And I think most of us in this university would agree to this. Apparently, the picture is hanging there silently for almost a century.

But what it means to us? What significance it holds? Why this sudden rage, this hungama?

Everyone remains silent and in fact tries to justify when our national heritage sites are handed over to private companies. Perhaps because  this is all being done by self proclaimed Hindu nationalists. Perhaps because  being born with a Hindu name is in itself a guarantee that you are a desh-bhakt and you may now do anything and everything anti social, but that won’t bring down your nationalistic ratings. Just say in the end BMKJ, and done. No questions arise. No explanations needed.

But,being a Muslim is a bit tricky. You have to spend your lifetime to prove that you love your own country.And yet astonishingly no one is going to believe you.

You know what a picture of Jinnah means to us? We all Aligs can burn it and throw it away anytime.It means nothing at all to us. But, after this, would  the government of India promise that no Muslim will be asked to prove his loyalty to India again? That no one will target AMU again for their vested interests,? No, you won’t promise that, because when these political parties have nothing to pass off as their work , Muslims, AMU and Pakistan becomes the electoral treasure.

Share
Previous Time
Next Evolution and its Adversaries (Part-6)