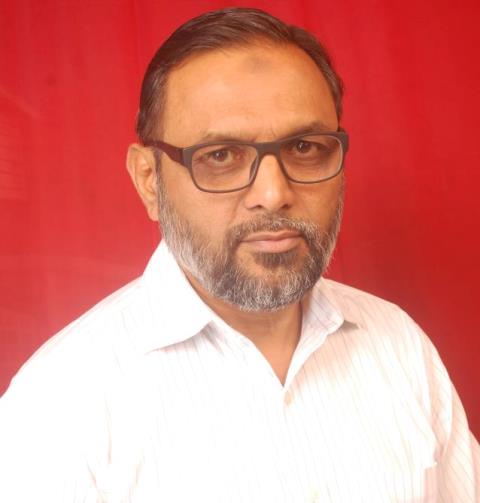 New Delhi: Calling the cut in the fuel prices as ‘peanut’, the Welfare Party of India  on Friday demanded  tangible cut in  the fuel prices. The party also dubbed the Modi government’s decision of reducing prices as an “election gimmick”.

Party President Dr SQR Ilyas said that the Modi Government’s decision to slash the fuel price by Rs 2.50 per litre is ‘utterly inadequate’ as a relief  to consumers which also came too late.

The steady price hike on fuel may be dubbed as looting the common man and causing him great hardship as the fuel price has a spiraling effect on all the other essential commodities and called it inconsiderate and callous behavior of the government, he said..

He questioned the sincerity and lack of empathy by Modi government for imposing heavy excise duty on fuel for the past 4 years despite the price on fuel was low in international market and said, if the government was genuinely concerned about the well being of the people it should have withdraw the excise hike of 211% on petrol and 443% on diesel.

He also pointed out that the decision of slashing prices has exposed PM Modi’s lie that the government has no control over the fuel price.

He pointed out at the timing on this reduction of fuel price and said it is done in view of the upcoming assembly elections and called it an act of Opportunism and self serving but also reminded Modi government that people cannot be fooled by such gimmicks.

He demanded a reduction of Rs 10/L on petrol and diesel and withdrawal of cess on all petroleum products and to bring them in the ambit of GST.