Breaking News
Home / Blog / Why the present-day world cannot survive without the concept of nationalism: An antithesis to Caliphate 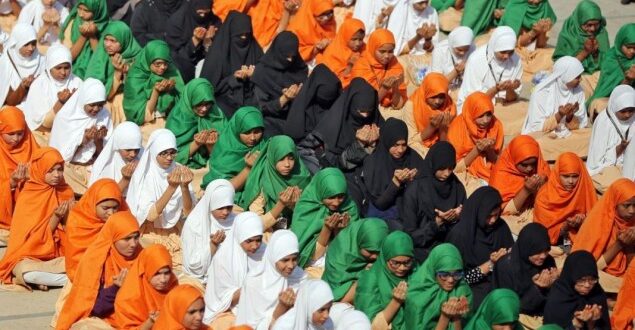 Why the present-day world cannot survive without the concept of nationalism: An antithesis to Caliphate

The concept of Nationalism refers to an idea and movement that promotes the interests of a particular nation over its homeland. The core meaning of Nationalism holds that each nation should govern itself, free from outside interference and has the right of self-determination and that a nation is a natural and only rightful source of political power. Nationalism aims to build and maintain a single national identity, based on shared social characteristics of culture, ethnicity, geographic location, language, politics, religion, traditions, and belief in a shared singular history. It seeks to preserve and foster a nation’s traditional cultures and cultural values. It also encourages pride in national achievements and is closely linked to patriotism. The concept of nationalism in the world evolved with the Industrial Revolution, it was associated with the formation of nation-states. It also meant a change in people’s understanding of who they were, and what defined their identity and sense of belonging. New symbols and icons, new songs and ideas forged new links and redefined the boundaries of communities.

However, in recent years, the connections between formerly unrelated nations in trade, diplomacy, and cyberspace have eroded the power of nationalism. But, even in today’s globalized world, nationalism is reviving in different ways and influencing world politics. Diverse countries including Israel, France, China, UK, and the US are gradually coming forward to preserve their nationalism as well as putting efforts to reclaim their identity in world politics. Here nationalism not merely exists as a sense of belongingness but also in the form of culture, language, regionalism, ethnicity and so on. While in India a huge debate on nationalism is continued since 2014 after the BJP led government came to power.

Share
Previous پی ایف آئی: ایس آئیایمآئی کا جانشین(PFI: The Successor of SIMI)
Next A Nationwide Ban on Popular Front of India: Need of the Hour 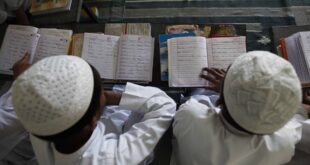 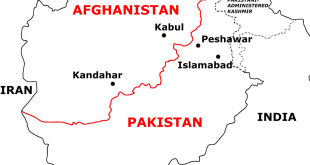