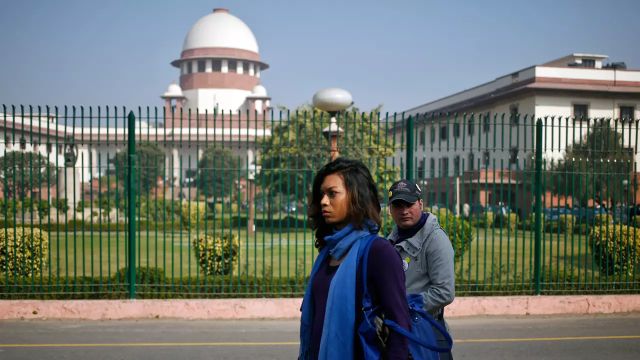 New Delhi : The Supreme Court on Thursday struck down Section 497 of the Indian Penal Code, an adultery law dating to the British era, terming it unconstitutional, archaic and manifestly arbitrary, with one judge saying women can’t be treated as “cattle”.

“Mere adultery can’t be a criminal offence. It is a matter of privacy. Husband is not the master of wife. Women should be treated with equality along with men,” Chief Justice Dipak Misra said.

Most countries have abolished adultery as a crime. “It shouldn’t be a criminal offence, other people are also involved in it,” Misra said, reading out the judgement, also on behalf of Justice A.M. Khanwilkar.

Any discrimination shall invite the wrath of the Constitution, the Chief Justice said, adding that a woman cannot be asked to think about the way society desires her to do.

Justice D.Y. Chandrachud in a concurring but separate judgment said society has two sets of morality in sexual behaviour — one for women and another for men.

Society treating women as embodiment of virtue leads to things like honour killings, he said, adding that the archaic law is against dignity, liberty and sexual autonomy guaranteed under the Constitution.