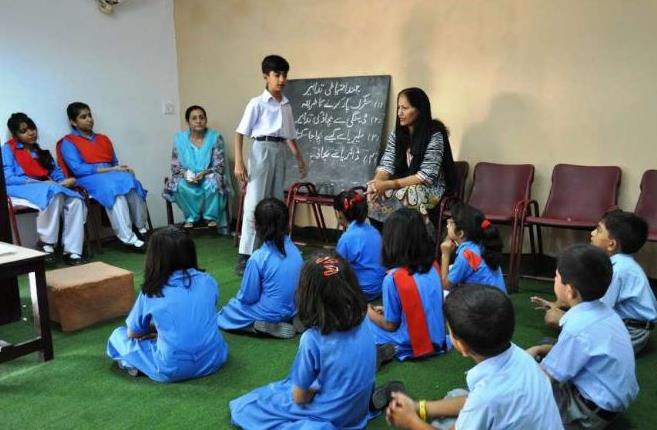 Lucknow : What could be termed as another anti minority move, the Yogi Government has cancelled recruitment of 4,000  Urdu teachers. The government says that in the primary schools, high  number of Urdu teachers are deployed , hence there is no need to recruit more teachers anymore.

Recruitment to the post of Urdu teacher started in the year of Akhilesh’s government. Of the 16460 vacancies of teachers, four thousand posts were separated for Urdu teachers. Former Chief Minister Akhilesh Yadav on 15 September 2016 had approved for recruitment of 4 thousand posts.

Applications were received from the candidates till January 9, 2017 for recruitment. Counselling date was issued in March 2017, but after the government changed the new government banned it. Candidates filed a petition in the High Court. On 15th April 2018, the High Court ordered the government to appoint two months Comments but the process of recruitment did not go further. But now Additional Chief Secretary Dr Prabhat Kumar has cancelled the recruitment by issuing notice.

The list of selected candidates was sent to the districts and the dates of the counseling were also announced. Even before the counciling took place in March 2017, after the change of power in the state, the Yogi government stopped the recruitment process of Urdu teachers. Some candidates had approached the High Court door. The High Court asked the government to complete the recruitment process within two months.