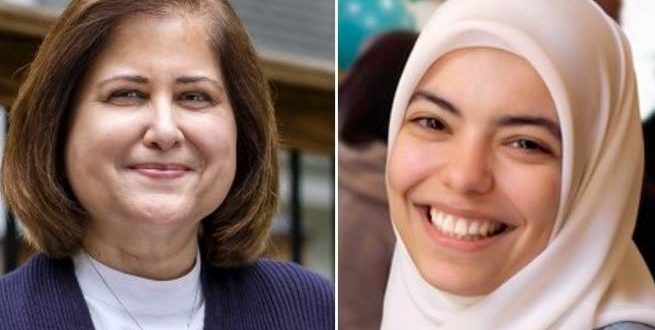 Following her win in Tuesday”s election, Hashmi will now represent Virginia”s 10th Senate district. The race was one of the most watched contests in the state as the Democrats were looking to flip the Senate by cutting the narrow 20-19 Republican edge, reports The American Bazaar.

Hashmi was born in India and emigrated to the US as a child with her family. She is also a former director of the Center for Excellence in Teaching & Learning at Reynolds Community College.

Her impressive win in her first ever campaign for a public office shows that Hashmi may have struck the right note with the voters. She feels strongly about gun violence in the country and actively campaigned against it.

Hashmi dedicated her win to her supporters with a tweet saying it belonged to all those who believed in the need for “progressive change in Virginia”.

“This victory, is not mine alone. It belongs to all of you who believed that we needed to make progressive change here in Virginia, for all of you who felt that you haven”t had a voice and believed in me to be yours in the General Assembly,” she tweeted on Tuesday night.

In another tweet, she also admired the state”s willingness to make the change. “Today we sent a message that the status quo is no longer accepted,” she wrote.

“Thank you all for your support and passion in helping me become the next state Senator for Virginia”s 10th District! I couldn”t be more honoured to be a part of the change to come for Virginia.”

Hashmi also reached out to her voters through social media to inform them about the causes that she would be undertaking, The American Bazaar reported.

Abrar Omeish, 24, made history to and became  the  youngest elected official in Virginia by winning an at-large seat on the Fairfax County School Board.

Omeish will join the 12-member school board in Fairfax County, the state’s most populous jurisdiction. With all 244 precincts reporting, she received 161,097 votes—the second most among at-large candidates.

Omeish is the daughter of Esam and Badria Omeish, who immigrated from Libya to the United States. She attended a Muslim academy and later attended public school in Fairfax County. She later attended Yale University.

Omeish is the co-founder of the non-profit youth-led organization GIVE: Growth and Inspiration through Volunteering and Education, that provides youth with resources to excel in education and leadership.

Omeish was also elected as the President of the Fairfax County government Student Human Rights Commission.

In 2010 Omeish was invited to represent youth at the White House International Women’s History Day event with the President and First Lady.

As a student at Yale, Omeish has advocated for balanced representation of Islam by speakers invited by the university. She has served as Student Director of the Office of Career Strategy, helping to organize an alumni event aimed at connecting current students with meaningful networking opportunities.In 2016 she was elected president of the Muslim Student Association. (With input from agencies). 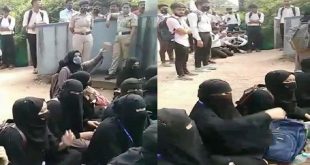 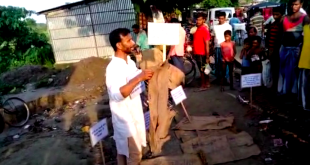 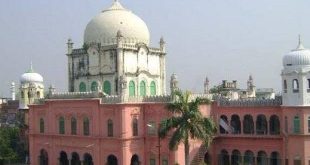 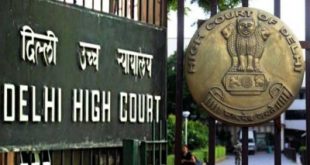